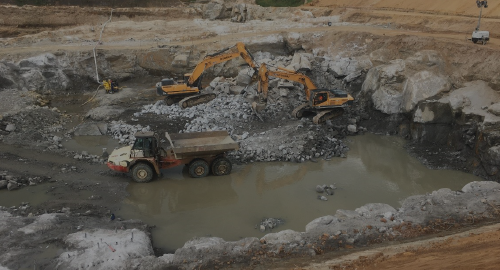 The creation of sustainable energy is not merely about using natural, renewable resources but also about disturbing the natural world as little as possible in the creation of electricity. The 16 MW Kikagati-Murongo Hydro Power Station, which is being implemented by the Kikagati Power Company Limited (a subsidiary of Berkley Energy Uganda), is a perfect example of how clean energy should be done.

Acting in partnership, the operation is licensed by both the Ugandan and Tanzanian governments as the HPP is situated on the banks of the Kagera River, a main tributary to Lake Victoria, which forms the border between the two countries. In its efforts towards supplying clean energy and ensuring the continued well-being of its natural world, few countries can think of competing with Uganda. With its reliance on Hydro- and Thermal Power Stations, the latest addition of the Kikagati-Murongo Hydro Power Station (HPP) seems hardly surprising. The Tanzanian government’s approval of this project also marks the continued efforts of the country to become more reliant on sustainable energy during their energy struggles. Standing out as an example of a united effort towards a better future, the operation is not content with sub-par efforts, renewing their efforts whenever needed to produce the most efficient power plant.

These efforts, however, do not simply stop at the consideration of sustainability regarding resources – the HPP is designed to lessen its ecological impact to boot. Ecological connectivity, being one of the main concerns surrounding the design of the HPP, ensured the inclusion of a fish pass and aquatic bypass in the HPP facility’s design. The fish pass will be situated on the Ugandan bank, with the aquatic bypass on the Tanzanian side. After an initial review of the HPP’s layout, conducted by ACER Environmental Consultants and EnviRoss, the plant’s design for its fish pass and aquatic bypass were found to be lacking. The review was supported by site visits, aiming to improve the ecological connectivity of the plant and finding any improvements for the flow requirements. With the findings indicating room for improvement, no time was wasted in finding solutions.

Through close consideration of various alternative layouts and improvements, it was found that the Tanzanian bank offered an ideal location for a “Close to Nature” bypass that could combine the fish pass and aquatic bypass into a single ecological corridor for fish and aquatic animals such as turtles, crocodiles and hippos. Kikagati Power Company Limited also guaranteed a flow rate through the aquatic bypass higher than the approved ecological flow, allowing for the migration of slow swimming fish species without any further man-made assistance. Natural bypasses have in almost all cases been preferred to man-made installations, giving the HPP’s revised layout an added advantage.

An alternative proposal, with improvements to the ecological connectivity of the bypass, is currently under review by the Kikagati Power Company and the operation’s funders. The newest addition to Uganda and Tanzania’s sustainable energy movement should soon be up and running. 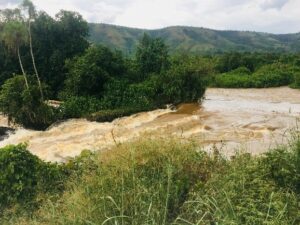 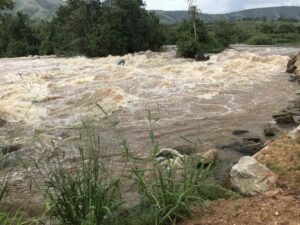 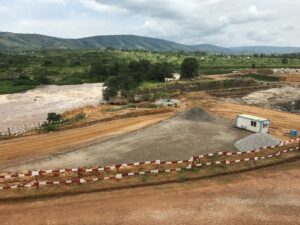 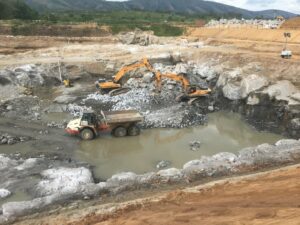 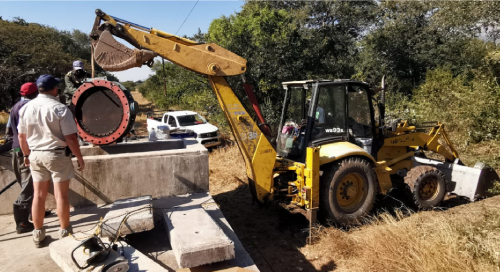 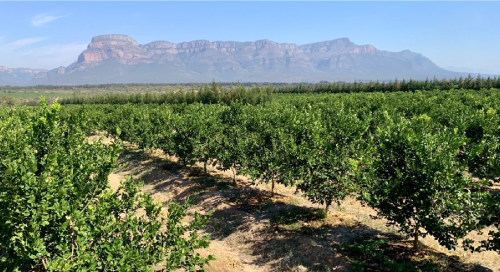 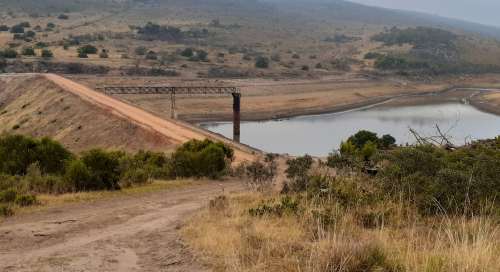