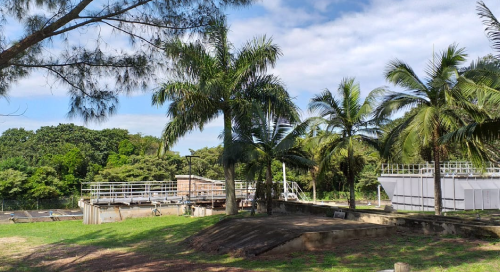 Currently, less than 20% of households and businesses within Mtunzini are serviced by the existing WWTW in town

ACER (Africa) Environmental Consultants (ACER) was appointed by ECA Engineers, on behalf of the King Cetshwayo District Municipality, to undertake a Basic Assessment for the proposed upgrade and construction of a new Waste Water Treatment Works (WWTW) in Mtunzini.

Currently, less than 20% of households and businesses within Mtunzini are serviced by the existing WWTW in town, with the remaining households and businesses reliant on septic tanks and soakaways. Despite only servicing a small portion of the town, the existing WWTW is under capacity and outdated. This, coupled with poorly functioning septic tanks and soakaways, is leading to contaminated wastewater seeping into the uMlalazi Nature Reserve and uMlalazi Estuary – one of the least modified estuaries in KwaZulu-Natal.

The proposed new WWTW, with a capacity of 2.5 ML, and associated reticulation lines, will service the entire town and will also cater for future development. The preliminary design of the new WWTW had effluent, treated to General Limits (as required by the Department of Human Settlements, Water and Sanitation (DHSWS)), entering the uMlalazi Estuary opposite a housing estate and approximately 9.5 km from the estuary mouth.

Having an intimate knowledge of the local community as well as being acutely aware of the importance of the natural environment as a ‘pull factor’ for the town, ACER raised several concerns with the engineers regarding the preliminary designs. As a result, the WWTW was redesigned to ensure that treated effluent meets the DHSWS’s Special Limits and that the WWTW was designed with sufficient operational redundancy to ensure that complete system breakdown is highly unlikely and, in the event of a breakdown, all waste still passes through aerobic lagoons and artificial wetlands, providing natural water filtration and cleansing prior to discharge water entering the uMlalazi Estuary.

Following public consultation, which entailed several focus group meetings with the local community, the engineers and Ezemvelo KZN Wildlife, adjustments to the designs were made to ensure that impacts to the environment are kept to a minimum. This included placing an ‘emergency outfall’ pipeline closer to the mouth of the estuary so that in the event of a ‘spill’, any untreated effluent would be flushed from the estuarine system as quickly as possible as well as placing the normal outfall pipeline further upstream to ensure that the salinity gradient of the estuary is not negatively affected. Other design changes included adjusting the location of pumpstations and pipelines to avoid areas of natural vegetation.

In February 2021, the project was granted environmental authorisation by the KZN Department of Economic Development, Tourism and Environmental Affairs. While the depositing of wastewater into any estuarine system is undesirable, the reality is that the status quo in Mtunzini could not continue. It is our belief that through a collaborative processes with continued public engagement, the risks have been minimised and the most sustainable solution found. 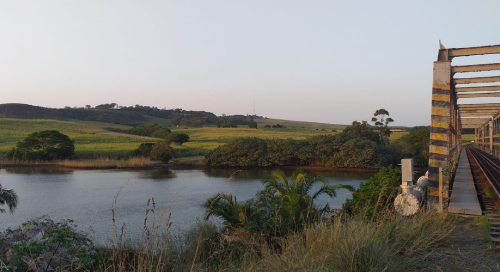 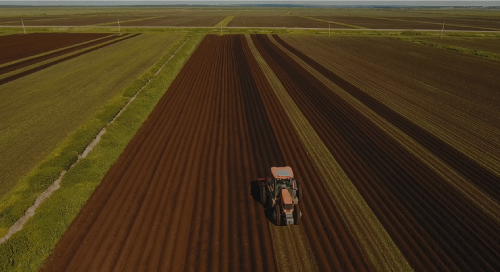 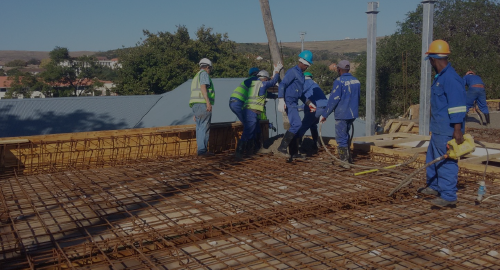